Transcranial magnetic stimulation, or TMS, has been offering symptom relief to patients battling mental health conditions for some time. This non-invasive FDA-cleared treatment safely and effectively treat a number of debilitating disorders. Its ability to improve patients’ quality of life is becoming more and more well-known. So what is this treatment? How does it work? And how does Deep TMS fit in? Read on to find out.

What is Transcranial Magnetic Stimulation?

TMS was first introduced to the public in 1985. This non-invasive treatment utilizes magnetic fields in the brain to stimulate nerve cells in specific brain structures through a series of repetitive electromagnetic pulses. As the transcranial magnetic stimulation device sends out these magnetic pulses, neural activity of the brain structures are being targeted, regulated, and result in relief from certain mental health conditions. TMS has the ability to alleviate symptoms of mental health conditions by regulating the activity of the brain structures related to the condition. Several mental health conditions have already been identified through empirical studies to be associated with certain brain structures. Two such conditions are major depressive disorder (commonly known as depression), which has been linked to erratic activity in the bilateral prefrontal cortex; and obsessive-compulsive disorder (or OCD), which has been linked to erratic activity in the anterior cingulate cortex. Regulating the neural activity of these structures has been repeatedly proven to bring about significant symptom relief and results in a greater well-being for patients.

When deciding on the best treatment for their patients, mental health professionals will usually weigh the advantages against the disadvantages of different available options. Together with their patient, they will consider different treatments’ efficacy, possible side effects, safety, compatibility with the patient’s lifestyle, and whether it can be combined with other treatments in their patient’s treatment plan.

With traditional transcranial magnetic stimulation publicly available since 1985, and Deep TMS available since 2013, TMS as a whole is a fairly recent treatment option. As such, it offers mental health practitioners solutions to the challenges and limitations experienced by its predecessors.

ECT affects brain activity by electrically inducing short seizures that help regulate its neural cadence. Though ECT has been shown to be highly effective in treating conditions such as depression, this invasive procedure can cause significant side effects such as short-term memory loss. It also requires the use of anesthesia and is followed by a recovery period. For these reasons, it is not typically prescribed as a first-line treatment and is avoided by many patients concerned with its side effects and invasive nature.

Medication is a common form of treatment for a variety of mental health conditions. Many types of medication, such as antidepressants, work by keeping certain neurotransmitters active for longer periods of time within the brain, which has been shown to cause mood elevation and symptom relief.

That said, certain popular medications also commonly cause a number of adverse side effects. One such example is selective serotonin reuptake inhibitors (SSRIs), which are considered a first-line treatment for both depression and obsessive-compulsive disorder (OCD). While effective, SSRIs have also been shown to cause weight gain and negatively affect sexual functioning, both of which cause patients to discontinue their treatment. 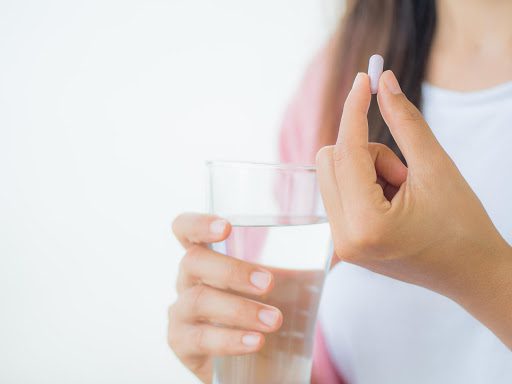 Another first-line treatment for many anxiety-based disorders such as OCD is cognitive-behavioral therapy (or CBT). CBT is a form of psychotherapy that aims to help patients understand their condition, face the various ways it manifests itself through different symptoms, learn to withstand them, and eventually respond to them in more beneficial ways.

CBT can be extremely effective for some, though it does not alleviate symptoms for all those who undergo it. As CBT is partly reliant on motivation, it can add to a patient’s frustration when faced with internal resistance and fear of changing their approach. 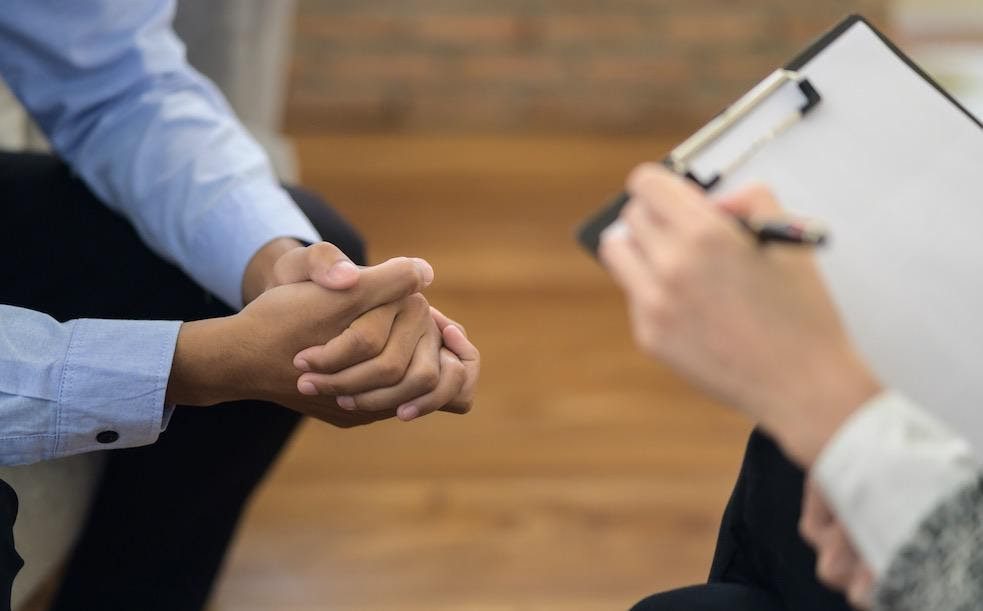 Psychodynamics is an additional form of psychotherapy which delves deep into the patient’s past and their relationships in an effort to see how the different aspects of their life have contributed to their current experiences. Among other aspects, this form of treatment helps the patient contemplate what experiences led to the development of their condition.

Psychodynamics has been shown to alleviate various conditions, such as depression, and can greatly benefit patients. It does, however, require a willingness to consider how they have been affected by those around them and their inner dynamics, while acknowledging their hopes, fears, and personality traits that interplay with one another. The self-exploration involved in psychodynamics is not only a long-term process, but can be painful to go through. At times this form of treatment can leave patients feeling unsure how their sessions relate to their presented symptoms. For these reasons, some prefer a more symptom-focused approach through medical treatments or psychopharmacology.

A relatively more recent treatment, transcranial magnetic stimulation, was developed to blend several of the advantages of earlier treatments, while addressing some of their shortcomings. As a non-invasive treatment, TMS does not cause any severe or long-lasting side effects. It also does not require anesthesia or lengthy recovery time and can be incorporated into the patient’s daily routine. TMS can be combined with other forms of therapy, increasing the efficacy of medication or psychotherapy.

In addition to being shown to be a safe treatment option, TMS offers effective results when treating a number of mental health and neurological conditions. As a result, patients who are considered treatment-resistant can often find symptom relief through TMS treatment. Certain studies have highlighted not only the benefits of TMS treatment, but the relative advantage that Deep TMS can offer patients. The differences between traditional TMS and Deep TMS are outlined here:

Traditional TMS uses a handheld device to send out its electromagnetic pulses, while Deep TMS uses a cushioned helmet. Deep TMS’s patented technology manages to simultaneously regulate wider areas of the brain which avoids some of the targeting issues raised by traditional TMS. It also reaches deeper areas of the brain directly, allowing it to target the relevant brain structures found there. These advantages result in a greater reduction of symptom severity among patients undergoing Deep TMS treatment when compared to traditional TMS.

Due to its safety and efficacy, Deep TMS has been FDA-cleared for a number of conditions. At present, it has been cleared to treat major depressive disorder, obsessive-compulsive disorder and smoking cessation.