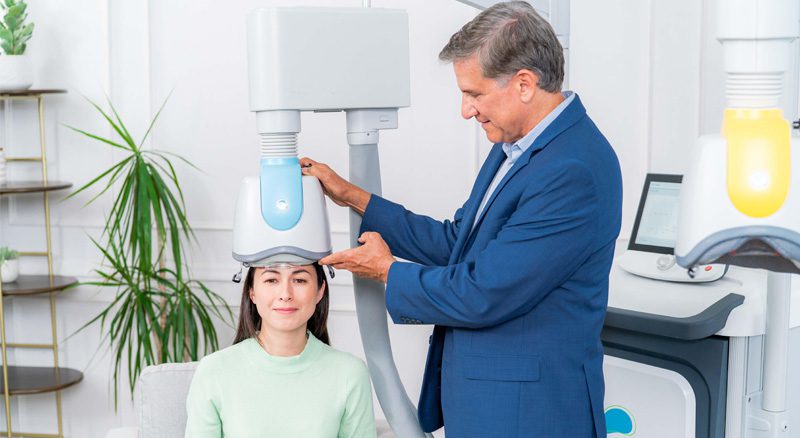 Post-traumatic stress disorder (PTSD) is an extreme anxiety response to a life-threatening situation, which often manifests as a tendency to avoid places or events that could remind patients of the traumatic experience, and which may impair patients’ quality of life for years, as well as their ability to function normally in daily life.

The estimated lifetime prevalence of this disorder in the general population is 8%, although an additional 5-15% of the general population may experience sub-clinical forms of the disorder. The prevalence of the disorder is higher in women than in men. Also, the disorder is more prevalent among young adults, as they are most likely to encounter traumatic events, although it can also manifest in children and in adolescents. Historically, the traumatic events differ between genders, and the literature states that men mostly develop the disorder following combat exposure, whereas women develop it in response to physical or sexual assault.

Today, most cases of PTSD in the general population developed as a result of exposure to traffic accidents or work accidents. The incidence of PTSD is higher among war veterans. For example, 30% of Vietnam war veterans suffer from PTSD, and an additional 25% experienced a sub-clinical variant thereof.

Although the disorder is often associated with combat veterans, it is not unique to them. Besides combat exposure, rape, child abuse, traffic accidents, terrorist attacks and any event involving a threat to human life may trigger PTSD. However, most people who experience a traumatic event will not develop a prolonged post-traumatic response. For instance, most female rape victims are no longer diagnosed with post-traumatic stress three months after they were raped.

The chances of developing PTSD depend on a number of factors, such as the degree of support the traumatized person receives after the traumatic event, the environment’s attitude towards the event, the provision of immediate care – failure to do so may perpetuate the condition, and predispositions to developing the disorder.

Treatment with antidepressant medication can ease the depressive and anxiety symptoms of the disorder, but does not provide relief from the other symptoms, which impair patients’ daily function. Cognitive-behavioral treatments involving exposure to traumatic memories and other psychotherapeutic approaches have been successful only in some patients, and only partially at that. Functional magnetic resonance imaging (fMRI) studies have shown that extreme traumatic events can elicit significant changes in neural activity patterns in various brain areas.

One way to treat PTSD employs psychotherapy in order to cause patients to revisit traumatic events in the hope that confronting them will heal the patients’ woes. Support groups are also used in some cases. In addition, antidepressant medications of the SSRI class are also available, such as Prozac and Effexor. Another form of treatment that has emerged in recent years is eye movement desensitization and reprocessing (EMDR). This method, which is controversial, combines rapid eye movements with a reconstruction of the traumatic event. This method had proven effective in some cases, but it must be tailored to each patient, is intense and costly, and has a high dropout rate.

It has many advantages over other treatment options, as it is an outpatient procedure and does not require hospitalization or anesthesia, is generally well tolerated and entails minimal systemic side effects.

BrainsWay’s treatment is approved by the CE* and by ANVISA for treating PTSD.

Depression is a neuropsychiatric disorder that is expressed in emotional, physiological, and behavioral...