Mapping the Mind: The Brain and Mental Health

The human brain has been studied and charted since the time of antiquity. Its function and role in overall experience of life and individual consciousness has been the focus of, among other professions, philosophers, mental health practitioners, and medical experts. The centrality of the brain in our everyday life has inspired a great deal of research, leading to a brain mapping process that has spanned millennia.

Read on to find out about what brain mapping is, which brain structures relate to issues of mental health, and what areas and structures are associated with different aspects of our emotional landscape. 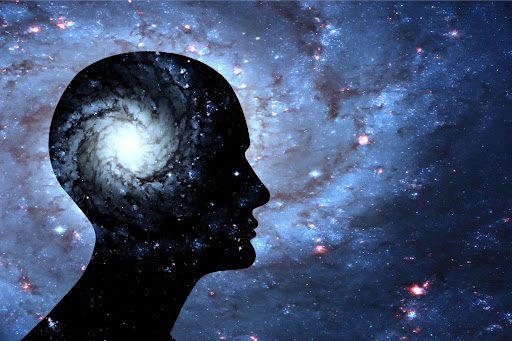 The Evolution of the Human Brain

The human brain has evolved over millions of years, growing in size and in its ability to store and process information vital to its survival. As humans spread across the earth, they encountered new and challenging environments. To adapt, they needed to rely on their brain to store and withdraw crucial information relating to the surrounding climate, interactions with other humans, and painful past experiences, both physical and emotional.

Scientific discoveries have found that the human brain grew most rapidly during a period of dramatic climate change, which necessitated greater ability to adjust to a fluctuating environment.

The Basic Anatomy of the Brain

Brain mapping studies have allowed researchers to locate the relevant areas and structures to different aspects of human existence. This area of study has also found several key divisions within the brain:

The Different Layers of the Brain

The brain’s main division is between its two hemispheres:

The second major division within the brain is between four distinct areas, called lobes. All four lobes exist in both the right and left hemispheres:

Numerous structures exist within the brain, with a number of them found to be related to the development of emotions, mental health conditions, or both.

Located above the brainstem and beneath the cerebral cortex, the limbic system includes the following structures:

Overall, the limbic system is in charge of feeding, memory, fighting, and sexual responses. Out of its different components, the amygdala is considered the “emotional center” of the brain and is in charge of many emotional processes.

Located in the temporal lobe, the amygdala has been found to conduct emotional processing, connecting emotions to specific memories, motivation, and decision-making. In addition to being activated by happiness, it also plays a key role in fear, as it relates to threatening, dangerous stimuli. As a result, those who suffered damage to their amygdala often exhibit trouble with facial expression recognition and fear recognition.

Mental health disorders have been shown to develop through a number of risk factors. These include genetics, adverse life experiences, one’s environment, personality, and the form and function of relevant brain structures.

Located at the front of the brain, irregular activity within the bilateral prefrontal cortex has been associated with the development of depression.

The anterior cingulate cortex is located in the wall of each hemisphere. Irregular activity of this structure has been associated with the development of obsessive-compulsive disorder (OCD).

Several forms of therapy rely on the location, form, and activation patterns of different brain structures in their attempt to alleviate the adverse symptoms of a specific mental health condition.

Deep Transcranial magnetic stimulation, or Deep TMS™, is one such treatment, using magnetic fields to activate specific neural networks in the brain to improve symptoms of mental health conditions, including depression, anxious depression, OCD, and smoking addiction. Deep TMS is clinically proven safe and effective, with results both empirically proven and reported in personal patient testimonials.