Which conditions is Deep TMS officially cleared to treat?

What Mental Health Conditions Is Deep TMS FDA-Cleared To Treat?

BrainsWay’s Transcranial Magnetic Stimulation (Deep TMS™) is a noninvasive, easy to operate treatment device that has been clinically proven to help alleviate the symptoms of a variety of mental health conditions. It has been FDA-cleared to treat Major Depressive Disorder (MDD) since 2013,  Obsessive-Compulsive Disorder (OCD) since 2018, smoking cessation since 2020, and anxious depression since 2021.

The US Food and Drug Administration (FDA) is a federal agency responsible for, among other tasks, marking which drugs and medical devices are safe to use and considered an effective course of treatment. BrainsWay’s Deep TMS received its FDA clearance status for demonstrating that it is a safe and clinically effective form of therapy for MDD, OCD and smoking cessation. Deep TMS is the first noninvasive medical device to receive an FDA-cleared status for treating OCD. 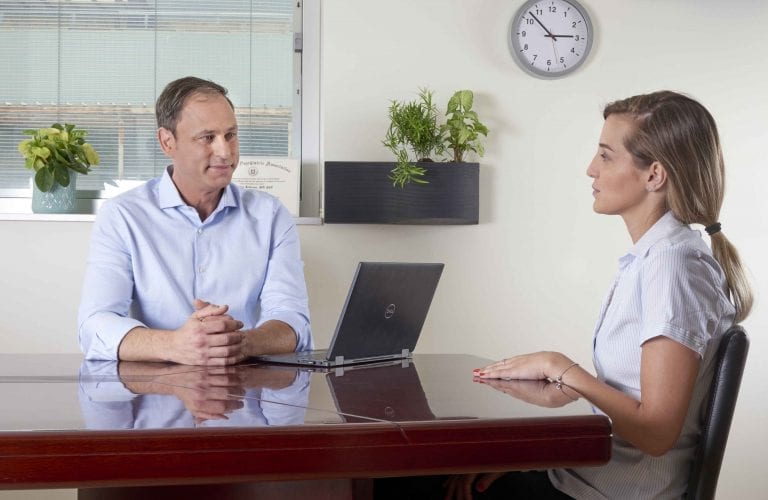 In addition to receiving a clearance status from the US’s FDA, Deep TMS has received the European CE certification mark, indicating that Deep TMS was found to conform to the safety, health and environmental standards of products sold within the European Economic Area (EEA).

With innovative studies breaking new ground in the field of mental health, Deep TMS shows a great deal of promise to receive approval statuses for additional mental health conditions around the world.