Culture And Mental Health: Are They Related?

Among the various components that can influence one’s mental health, culture holds a particularly important role. The interplay of culture and mental health can have a significant effect, which can sometimes be overlooked in favor of more specific attributes, such as genetics, home environment, personality traits, or key life experiences. Read on to find out how one’s cultural differences in regard to mental health, together with how different cultures approach the topic of mental health. 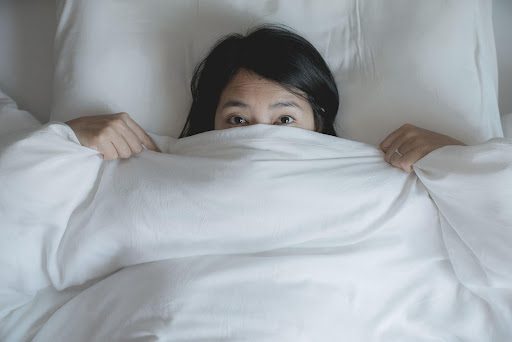 Culture can be defined as the common heritage, set of beliefs, values, and norms held and practiced by a shared group of individuals.

An individual’s culture has been shown to shape the way they and others in their culture approach the concept of mental health. This includes how issues of mental health are acknowledged, discussed, and treated.

One’s culture can therefore affect whether they will be willing to address their condition at all, and by what means. Those belonging to a cultural minority in the U.S., for example, are less likely to seek mental health treatment from licensed professionals, or are more likely to wait until their symptoms become severe before doing so. Rather, they are more inclined to discuss such an ailment with a member of their own community – making a case for training cultural and ethnic minorities in the field of mental health.

Different cultures also tend to highlight different aspects of mental health. Those belonging to Asian cultures have been found to express mental health disorders more through somatic (or physical) symptoms, than emotional ones. This despite the fact that when questioned more in depth, they do acknowledge also suffering from emotional symptoms. This discovery emphasizes the importance of a culturally-sensitive approach to patients contending with issues of mental health, who often need to feel comfortable to be vulnerable and reveal details about their affliction.

Certain mental health conditions have been found to appear in roughly the same prevalence around the world. Such is the case for schizophrenia, bipolar disorder, and panic disorder. These disorders have all been found to be highly heritable, leading researchers to believe that it is their genetic factor that has made them appear at similar rates across the globe.

Depression, on the other hand, has shown a high variability rate, ranging from 1.5% in Taiwan, to 3% in the U.S., and 9.6% in Canada. Research on depression has found that while it is a less heritable condition than other mental health disorders, the effects of one’s culture and social context are higher. In other words, depression is more likely to be affected by one’s upbringing, making culture a much more salient factor in the development of this condition.

Suicidality is another mental health affliction greatly affected by one’s culture. While it is believed to affect 0.5% of the U.S. adult population in general, U.S. Native Americans are 3.5 times more likely to take their own lives. Racism and trans-generational trauma have been shown to be intertwined with Native American culture and experience. The American Psychological Association (APA) defines a culture-bound syndrome, also known as culture-specific syndrome, as a pattern of either mental illness or abnormal behavior that does not fall under a more universally-recognized classification of a mental health condition.

Various types of culture-bound syndromes exist across the globe. Among them are:

While culture-bound mental health issues do exist, it is also important to be aware of the existence of cultural and racial stereotypes, and avoid applying them to specific cases, merely because a patient comes from a certain background. It is only through listening to the individual needs and background, encompassed in each patient’s unique life story, that an appropriate treatment course can be conceived and successfully implemented.